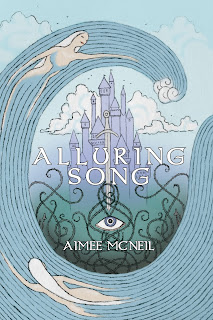 Reviews by readers can be found on goodreads and Amazon. The links are listed above.

Introduction
Alluring Song sweeps the reader away to a medieval era, where magic and love coexist, and blood is spilled by unrestrained violence. Several points of view are depicted to paint the story in its entirety. This allows the reader to have a better understanding of all of the characters involved, even those on the darker spectrum. The story takes the reader on a high paced adventure with lots of action to keep them turning the pages until the end.

Brief Description
In a world where gods wield power over mankind, testing their loyalties and their hearts, there are some men that will rise from the ashes.
This story begins with the sea.
A beautiful goddess whose misplaced affection unleashed a wave of torment upon those who had wronged her, creating the means to wipe her beloved daughters from her sea.
A mother whose love defied the laws of life and death, protecting her daughter from the demons of her past.
A young woman who could not escape her fate or the will of her heart, leading her to embrace a man created to destroy her.
Three warriors forged from a curse that has plagued them for generations, one seeking vengeance, one struggling with his nature as revelations shake his beliefs, and one that embraced his need for battle.
A queen whose thirst for power leaves a trail of destruction in her wake by her use of deceit and dark magic.
And a disheartened king with two sons, one born of love, the other pure evil, with a nature so dark it threatens to destroy all in his path.

The struggle for power has begun.

Synopsis
Raised in seclusion, Lorelei is suddenly taken forcibly from the only place she has ever known. Her captors, led by a man named Crewe, become enamored of the fair Lorelei, except the warrior named Ajax, who refuses to accept her innocence. Suspicions lead him to act upon deep-rooted instinct. Lorelei can feel his distaste for her, almost palpable in the air, while she struggles against the confusing feelings he stirs within her. Everything about Ajax appeals to her, while he seems intent on causing her harm.
Ajax, bred from a lineage thought to be only myth, struggles between his nature and the intense desires that Lorelei inflames within him. Her very being causes him to question everything he believed to be true. When Lorelei is taken from his grasp, and her life is threatened, he realizes he will stop at nothing to save her, even if it is at the risk of his own life.
The notorious Teller arrives at Falls Landing, making strategically violent moves against the crown, causing fear and doubt to stir in the hearts of the people. Fueled by a vengeance so fierce, Teller has woven an intricate plan for the demise of the royal structure, the king, and the true target of his hatred.
The once-proud King Brom spirals into the web of lies and deceit his own wife, Queen Peronell, has spun around him. His ability to rule the kingdom comes into question as he encounters threats that infiltrate his realm. The truth of his downfall soon confronts him, and he is left to face what will remain.
Prince Arthur struggles with dark urges that threaten his sanity. His thirst for pain, pleasure, and the taste of blood begin to control him. When his secretive mother reveals the truth of his existence, he embraces his nature, even biting the hand that feeds him. His fascination soon turns toward the mysterious beauty that shows up at his door, and he will destroy anything that gets in his way.
All paths collide, and Lorelei finds herself in the middle of a struggle for power. She must face the truth of her creation, confront the powers that seek her, and face the new world that has forever changed from the protective walls of her forest. The dangers that surround her have been in play long before Lorelei was born, but they have been awaiting her arrival. Lorelei will also discover something that gives her the strength to face all that confronts her, her heart holding the key. 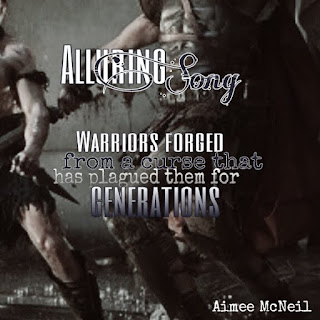 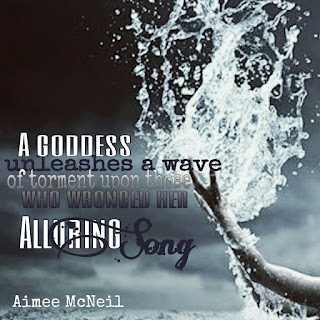 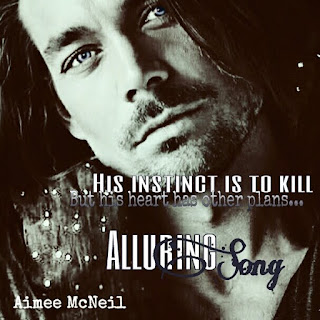 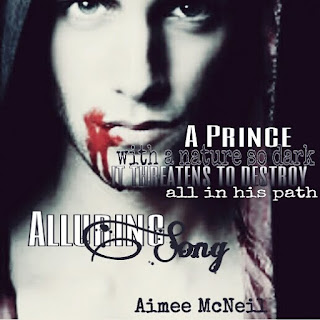 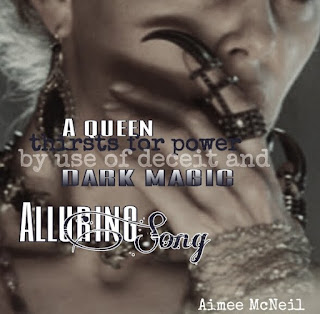 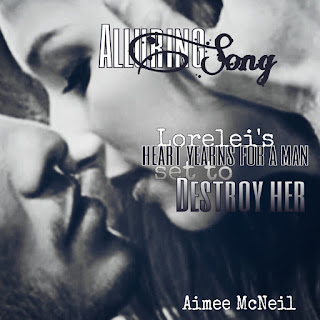 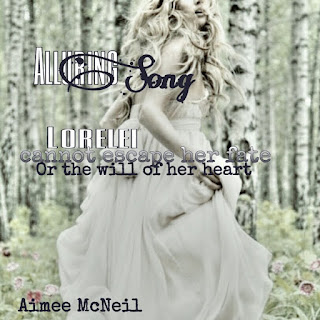